A series of Big Screen and LED animations were created for Australian Cricket 20-20 Big Bash League team the Melbourne Renegades to be played at their home games at Etihad Stadium. The visual style was adapted from existing print material and an animation concept then was developed for use across a series of videos including player introductions, game milestones, player trivia and more. A robot character RUBi was also developed to help explain the rules of the game to beginners. 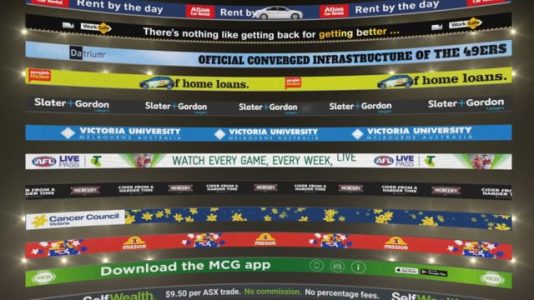 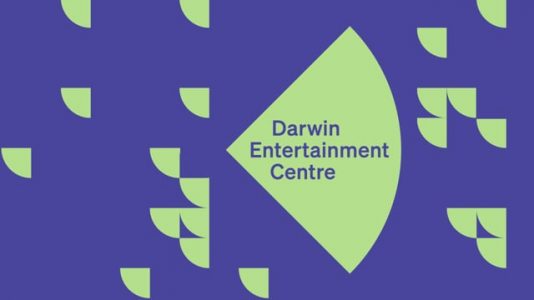 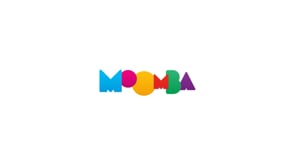 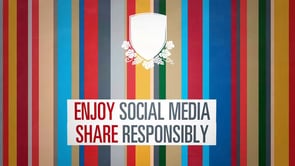 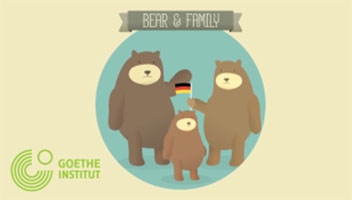 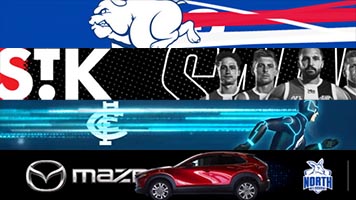 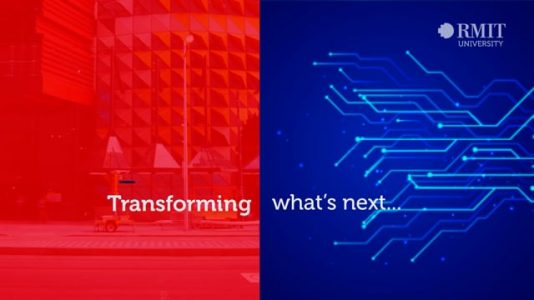