The Slam Dunk campaign for Old El Paso starring Nick Kyrgios was created with the team at Thinkerbell to promote their Tortilla Pockets. We brought their footage alive by compositing in animated comic style effects to exaggerate the dunk and add maximum impact. The animations were adapted for use across multiple formats including television, pre-rolls, social media, and outdoor adverting. 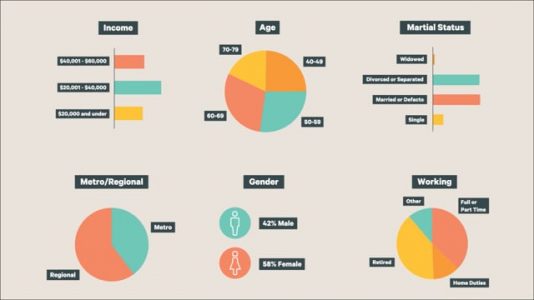 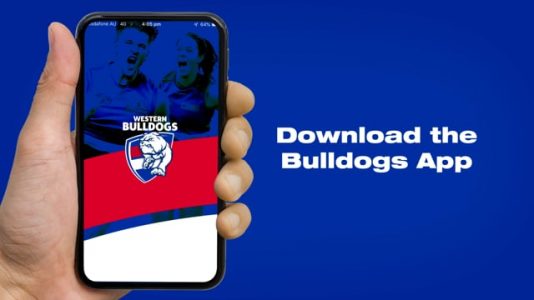 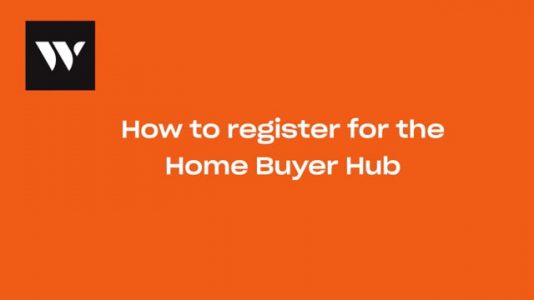 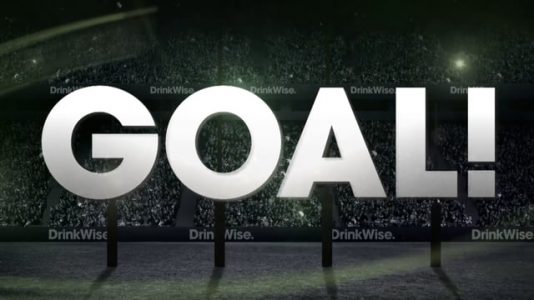 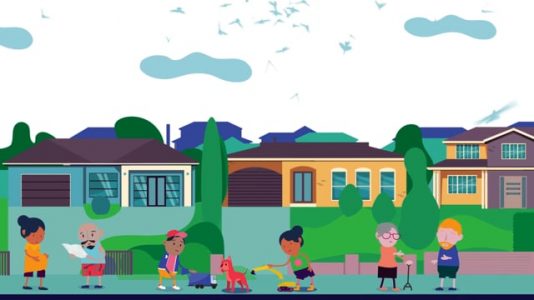